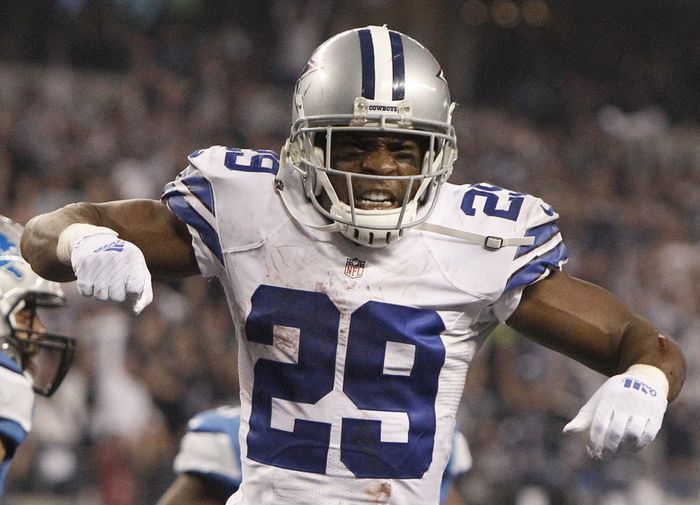 Based on last season, this game looks like a dud, right? Well, it’s not last season. Dallas is one of the teams to watch in 2016 and a matchup with Dallas will gives us a good read on just how competitive the Bears will be. With a decent quarterback in Jay Cutler, the Bears certainly have playoff potential, despite losing Matt Forte.

The Bears are going to have to stop the pass. Tony Romo and Dez Bryant have the potential to eat the Bears alive if unchecked. Dallas’ lack of other receiving options will allow Chicago to double cover Bryant on every play — and they should. That will keep them in the game and a strong performance from new starting running back Jeremy Langford will afford the offense enough versatility to put points on the board.

This isn’t your dad’s Chicago defense and the Cowboys know it. The Bears are talented at linebacker but weak in the secondary. Dallas needs to rely on the strength of their offensive line and running game to free up Dez Bryant and Jason Witten down the field. If Elliott is able to gash the Bears for good yardage on the ground, Chicago will be forced to leave Dez in one on one coverage and at that point, it will be game over for them. The Bears don’t have a soul that can cover Dez.