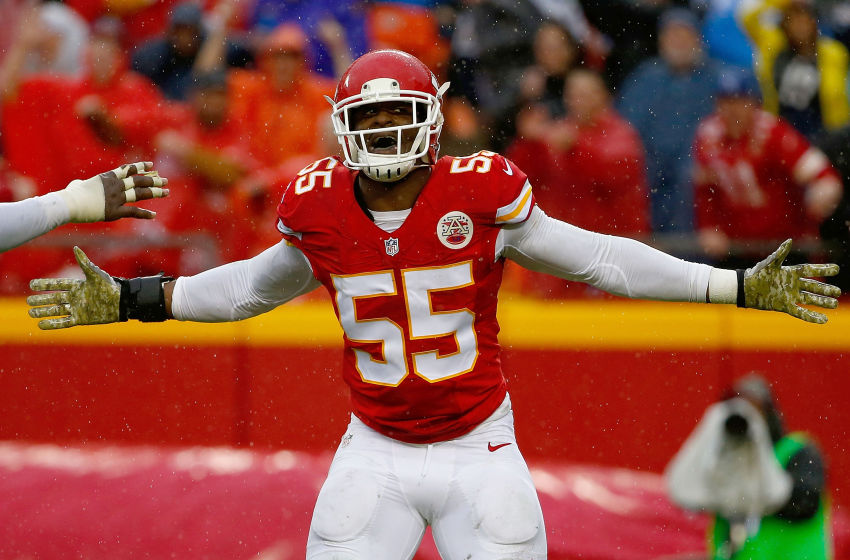 Both New York and Kansas City edged themselves into the 2015 playoffs via the wild card. Each team has the possibility to make a run at their division crown this year with the incumbents suffering setbacks. A week three victory over a potential playoff team will go a long way in helping them earn a second consecutive playoff birth.

The passing game is going to determine this game for the Jets. The Chiefs lost Sean Smith in the offseason but still boast a formidable secondary. If the Jets can have success getting the ball to Brandon Marshall and Eric Decker, it will open up lanes for the running game against KC’s tough front line. They need to consistently move the ball forward, obvious passing downs will have the Chiefs’ pass rushers pinning their ears backs and demolishing the Jets’ chances of winning. Also, Matt Forte’s receiving skills could be a game-breaker for New York if KC gets too blitz-happy.

With Jamaal Charles coming off yet another significant injury, the Chiefs will be leaning more and more Alex Smith in the passing game. That being said, the Jets’ defensive line isn’t what it used to be and if KC can have success on the ground, it will go a long way for them. Whether it’s Charles or Charcandrick West or even someone else, the running game will be KC’s biggest factor in whether or not they can earn this early season victory.